New fees of the Ruspatent 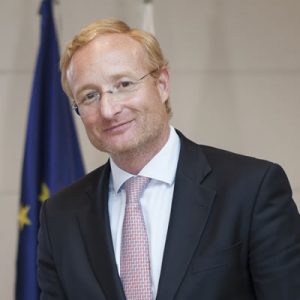 On 11 October 2017 the Administrative Council of the European Patent Organisation has elected António Campinos as new President for the next five year term. The current EPO President, Benoît Battistelli, will pass his role to Mr. Campinos starting from the 1st July 2018.

Among the intellectual property professionals, since 2016 Campinos was considered the leading figure in the run for the EPO President’s post, as for his previous experience in EPO, as somehow for his good relationship with the current President Battistelli.

Mr. Battistelli has experienced some crisis moments with the EPO staff during his presidency, and he might leave quite a rocky terrain for the new president.