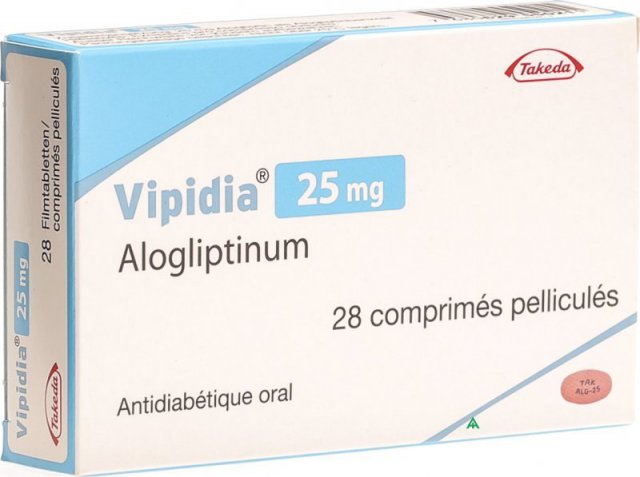 On February 18, 2016, the judgment of 12/14/2015 relating to the appeal n. 7395 submitted by TAKEDA PHARMACEUTICAL COMPANY LTD against D.G.L.C. – Italian Patent and Trademark Office, has been published.

The Appeal Commission overruled the decision of the Italian Patent and Trademark Office (UIBM, “Ufficio Italiano Brevetti e Marchi”) of dismissing the application of recalculating a SPC deadline about the product “Vipidia”, filed by TAKEDA, and ruled that decisions of European Court of Justice are not binding only on Courts, but also on UIBM.

Indeed, the Appeal Commission confirmed the possibility of requesting in Italy a recalculation of SPC terms in line with the European Court of Justice decision n. C-471/14 in October 06, 2015, i.e. it ruled that the term calculation must be based on the date of notification to the applicant of the marketing authorization decree (AIC), and not on the grant date of the same authorization.

UIBM assigned a term of 2 months for possible remarks, before proceeding to final refusal.

In date 5/6/2014, with the notes n. 75459 and 75470, Takeda filed remarks with UIBM for the application of SPC term calculation on the basis of the data (9/20/2013) of the letter by which the European Commission notified the decision. Takeda clarified that art. 13 of Regulation 469/2009 refers to AIC date and does not specify unequivocally the grant date, in some translations indeed the notification date is reported and such interpretation has been adopted also in a recent decision of the U.K. Patent Office.

By order n. 81463 in 5/16/2014 UIBM refused the application, by pointing out that the fixed reference data for calculating the term of the complementary protection certificate was only the date of decree (in case of national authorizations) or decision (in case of Community authorizations) by which the product was authorized to be marketed.

Takeda argued that, since the AIC applicant could not commercialize the product from the grant date but only from a following date usually coincident with the publication date of the authorizing decree on the national or Community Official Gazette, in calculating the SPC term the significant start date must be considered the time in which the proprietor was really able to commercialize the product, obviously this time not coinciding with the AIC issue date but rather with the (later) date of notification or publication in Gazette

Then Takeda requested to consider the date of the first marketing of the product, for which the SPC has been requested, as the date of notification to the applicant of the AIC decree on GUCE (9/23/2013).

In judgment injunctions, the Oberlandesgericht of Vienna in date 10/15/2014 proposed the request for a preliminary ruling to Court of Justice (case C-471/14 Seattle Genetics Inc. v. Osterraichisches Patentam) in order to known if the date of first marketing authorization, under the art. 13 par. 1 of Reg. 469/2009, had to be fixed according to the European Union Law or else if such discipline refers to the date in which the authorization becomes effective according to the law of the State member and – in the first case – if the authorization date, or else the communication date, had to be considered.

In Italy, the Appeal Commission suspended the national dispute and pointed out that the case decision was depending on the definition of the interpretative matter pending to the European justice body. The European Law Court (eighth chamber) pronounced in 10/06/2015 and the proceedings in Italy restarted from this date.

The Appeal Commission then pointed out that the European Court, by replying to queries the Vienna Court proposed, decided that art. 10 par. 1 of (CE) 469/2009 about the supplementary protection certificate for drugs was to be interpreted in the sense that the date of the first marketing authorization in UE is defined by the European Union Law and, in the sense of this provision, it has to be intended as the date of notification of the marketing authorization decision to its addressee; the term calculation cannot override the time in which the SPC beneficiary is effectively able to enjoy the AIC by commercializing his own product, this can occur only from the date in which the AIC grant has been communicated.

The Appeal Commission then pronounced by stating that “the interpretative effectiveness of this judgment [C-471/14 n.d.s.] is binding not only for the appellate judge but, erga omnes, de facto joins in the domestic regulations (Const. Court 284/2007 e Cass. Court 12067/2007)”.

Therefore, the Commission decided to quash the UIBM order referred to the AIC adoption date (09/19/2013), being the date of the first marketing authorization of the cause patent medicine to be intended as that one (subsequent) reported on GUCE of notification of the authorization decree, i.e. 09/23/2013.