Mars Inc. has lost a trademark dispute in Sweden over m&m’s trademark

Why the Rubik’s Cube Three-dimensional Trade Mark is revoked? 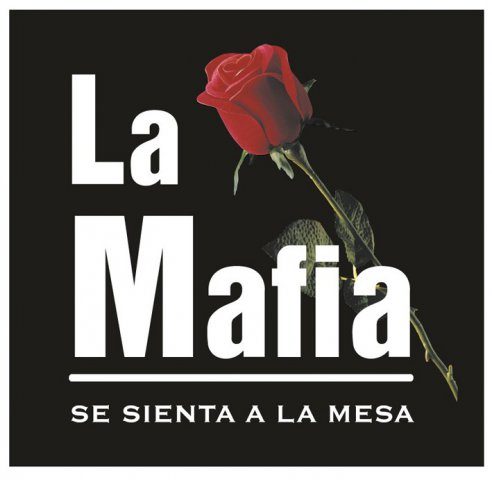 A new stage in the LA MAFIA case has taken place in October 2016 with the la mafia trademark r0803 2016 first board of appeal confirming the invalidity of the “LA MAFIA se sienta ala mesa” trademark. 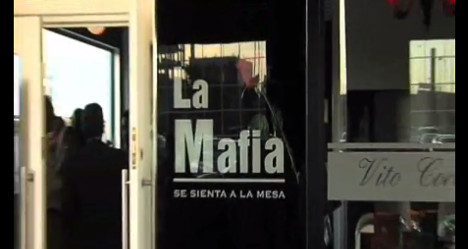 Italy, represented by its Ambassador in Spain, Mr. Sebastiani, as opponent claimed the trade mark was “contrary to public order and to established principles of morality”, as the term referred to a criminal organization. The Cancellation Division upheld the request for a declaration of the invalidity and declared the invalidity of the contested European Union Trade Mark in its entity. The Division has motivated its Decision by affirming that the trade mark produces “the impression of a possible conviviality with crime” and that “the semantic content is deeply offensive”.

The trade mark proprietor has founded its defense of the disputed trade mark on the general minimization of the negative connotation and claiming that the opponent was acting as “an extremely sensible person”, so it could not be considered as an “average consumer“.

For the Board of Appeal of the UEIPO the “appeal was not well founded” and it has dismissed the appeal, confirming the invalidity of the LA MAFIA trade mark. The Appellant, as a loosing party, is supposed to bear the representation costs. 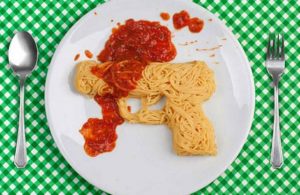 Though it is the second Italian victory over the disputed trade mark, the case might pass to a further stage in the European Court of Justice or in a Spanish Court where the Italian authorities and the Ambassador in Spain could also seek an order to impede the use of the trade mark.

Curiously, it seems like just a year before the Mafia’s infamy hit an Austrian bar, which introduced in their menu the sandwiches named after Mafia murder victims (like names of judges killed in bomb attacks) causing a diplomatic incident between Vienna and Rome.

It is not that uncommon to find Italian-style products with references to the criminal organization: starting from Bulgarian-made “Mafiozzo” coffee, British “Chilli Mafia” snack, German “Palermo Mafia shooting” spices or the Bruxelles “SauceMaffioso” for the pasta.

However despite the Spanish food chain was not innovative in its referral to Mafia, they have brought the mafia-referenced trademark use on a completely different level, basing all of their branding and marketing efforts on an infamy and villainy of the Mafia operations playing around and tricking consumers’ consciousness. The group counts about 40 restaurants and 400 employees in Sapin.